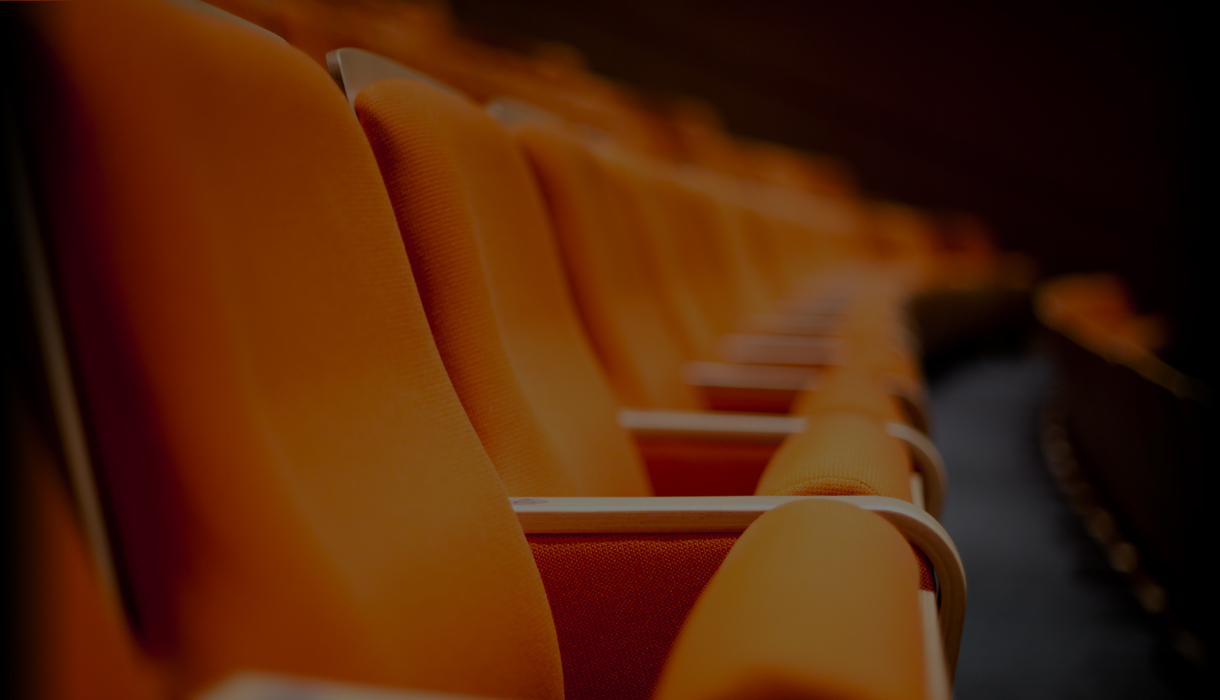 主頁 > 活動
Online International Conference ‘This and That and That’

Alexandra Badea is a writer, theatre director and filmmaker. Although Romanian born, Badea has been living and working in France since 2003 and, consequently, writes in French. She’s had seven plays and one novel published with Arche Editeur Publisher and translated into several European languages. Her plays have been produced in National Theatres in France and across Europe and a few have even been adapted for the radio. As a director, she’s staged a number of performances in theatres in both France and Romania and directed two short films. Alexandra has had several residencies in Japan, Congo, Russia, Germany, Canada and been awarded several grants for writing by the Theatre National Center, the Book National Center, the Ministry of Culture or the Region Ile de France. Some of her plays are translated and performed in Europe. Her writing is directly linked to current affairs and the realities of the world. Her characters are human beings, they are persecutors and victims of a kind of modern slavery. She gracefully links intimacy, socialism and politics; she questions the different effects of globalisation, the media, liberalism, through restrained but strong language which depicts the modernity of our world and proves herself to be someone who understands the zeitgeist.

Nassim Soleimanpour is an Iranian playwright, theatre maker and the Artistic Director of the Berlin Based Theatre company Nassim Soleimanpour Productions. His plays have been translated into more than 30 languages and performed globally in over 50 countries. Best known for his play White Rabbit Red Rabbit, written to travel the world when he couldn’t, his work has been awarded the Dublin Fringe Festival Best New Performance, Summerworks Outstanding New Performance Text Award and The Arches Brick Award (Edinburgh Fringe) as well as picking up nominations for a Total Theatre and Brighton Fringe Pick of Edinburgh Award. White Rabbit Red Rabbit had a 9 month Off-Broadway run casting celebrated actors like Whoopi Goldberg, Nathan Lane, Martin Short, Bobby Cannavale, Wayne Brady, F. Murray Abraham, Cynthia Nixon and etc.

Jarosław Fret - founder and leader of Teatr ZAR, theatre director and actor; director of the Grotowski Institute; lecturer of the Ludwik Solski State Theatre School, Filia in Wrocław, President of the Board of Curators of the European Capital of Culture Wrocław 2016 and Curator of its Theatre Programme. In 1999–2002 he carried out a series of expeditions to Georgia, Armenia and Iran, conducting research into the oldest forms of religious music of Eastern Christianity. In the following years together with members of Teatr ZAR he organized expeditions to Athos mountain in Greece, Sardinia, Corsica, Armenia, Turkey, Izrael. Director of five performances of the theatre which have been seen in Los Angeles, Florence, San Francisco, Chicago, Sybin, Athens, Edinburgh, Madrid, Belgrade, Paris, London, Cairo, Seoul, Sao Paulo, Rio de Janeiro, Bangalure, Pekin, New Delhi and many other places around the world. In November 2013 he completed the work on Armine, Sister performance, for which he elaborated original musical dramaturgy and special stage architecture.